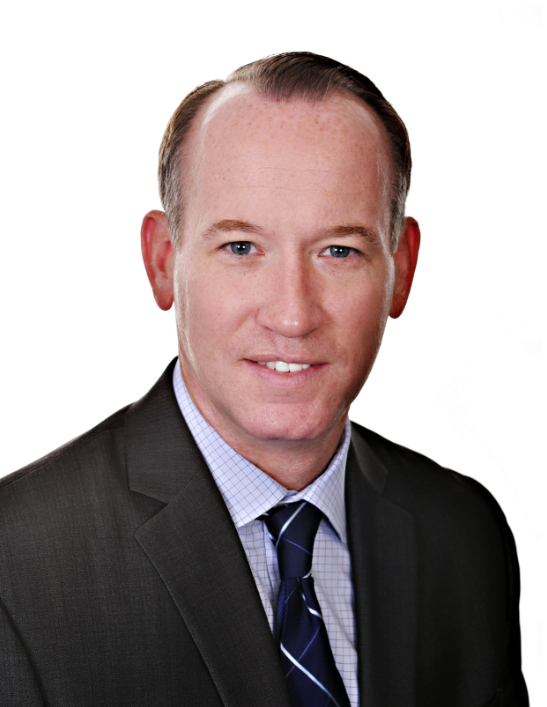 AUGUST 26th, 2015- Inspire Arts & Music, parent organization of the Boston Crusaders Drum & Bugle Corps, welcomes Chris Holland as the new COO/Executive Director. Chris is an alumnus of the Boston Crusaders having participated for nine seasons from 1986 through 1994. Holland went on to earn his B.A. in music from the University of Massachusetts-Amherst and is the former Director of Bands in Norwood, Massachusetts. During his four year period in Norwood, his ensembles consistently rated superior at marching band, concert band, jazz ensemble and orchestra evaluations. His award winning ensembles performed at Boston Symphony Hall, Tanglewood, and the Hatch Shell. His prior drum corps experience includes brass caption head for the Phantom Regiment and Boston Crusaders, as well as brass staff for the Carolina Crown.

Subsequent to his Director of Bands position, Holland earned his J.D., became a lawyer, and was sworn into Massachusetts Bar in 2006. He served three years as a trial attorney in the Essex County District Attorney’s office. He then went on to private practice with a focus on litigation.

Holland joined the IAM Board of Directors in 2013.  He worked on several committees, including the risk management committee and executive committee.  Holland has now fully transitioned into the Executive Director role and will oversee all operations under the Inspire Arts & Music umbrella, including the Boston Crusaders Drum and Bugle Corps.

“I am very excited to work with the talented and dedicated staff at Inspire Arts & Music.  There has been tremendous growth over the past 4 years.  The Great East Music Festivals allow for participation of over 400 music programs per year to experience quality adjudication at our many spring festival locations throughout New England.  The Great East Music Store gives families and music programs the ability to purchase or rent equipment through our store.  The profits generated funnel back into Inspire Arts & Music so that we can continue to expand our services and reach within the fine arts area.”

“We now own and operate the Riverside Theatre Building in Hyde Park which provides Inspire with the ability to be a major contributor in this historic Boston neighborhood.  I am excited to reach out and collaborate with the city on fine arts initiatives.”  Excited about working with the Boston area community, Holland states, “We will continue to launch grass roots music programs like HYPE (Hyde Park Youth Percussion Ensemble) and look to create new opportunities in music for youth and we will continue to collaborate and support other world class organizations like Blessed Sacrament Colorguard.”

As to the Boston Crusaders, Holland states, “It is the crown jewel of Inspire Arts & Music.  I am humbled to have the opportunity to lead such a talented design team, administration, staff, and membership.  We have such dedicated volunteers and alumni all over the globe. Drum Corps International is an incredible organization and we are proud to be a part of the DCI community.  I look forward to growing the Crusaders within the DCI arena.” Looking to the future Holland states, “I am already connecting with so many who all believe the greatest days are still ahead for the Boston Crusaders.  I am so grateful for the support of my wife Darlene, and my family, as well as the Board of Directors as we strive to achieve excellence in all facets of our organization…. Building A Champion.”