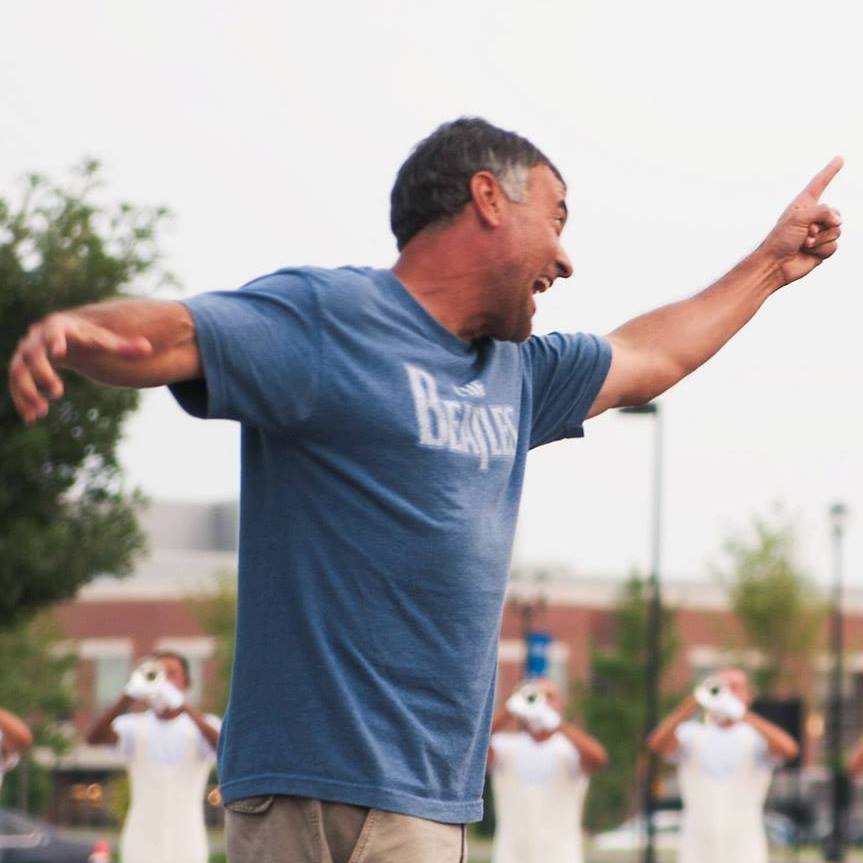 Gino Cipriani joins Inspire Arts & Music as the Director of Music, which includes the role of Assistant Music Coordinator, and Brass Caption Supervisor. Gino served prior with The Cadets as the Brass Caption Supervisor from 2000-2001 and 2005 through 2016. He led the brass program to three DCI World Championship titles in 2000, 2005 and 2011. His brass section also received the Jim Ott High Brass Award in 2000, 2005 and 2015. Gino received his Bachelor of Music Degree in Instrumental Education from the University of Mississippi and his Master of Science in Music Education from Towson University. As a student at Ole Miss, he studied trumpet performance under the guidance of Dr. Charles Gates. He also had the great pleasure of studying trumpet under Roy Poper when he attended California State University at North Ridge.

Gino has served as a consultant to marching bands, jazz bands, concert bands and drum and bugle corps across the United States, Canada and Korea. In Korea, he had the pleasure of working with the Korean Armed Forces Bands in preparation of the World Cup Ceremonies in 2002. In addition, he serves as an adjudicator at marching band competitions throughout the country for USBands.

“Gino has long been recognized as a top music educator. While his brass success speaks for itself, his ensembles consistently perform at the very top of the activity in music analysis and ensemble performance. His expert teaching is fueled by his passion to give his students the very best experience. His advice and participation in our concert festival programs in terms of strategic growth and development will prove to be invaluable.” Chris Holland. 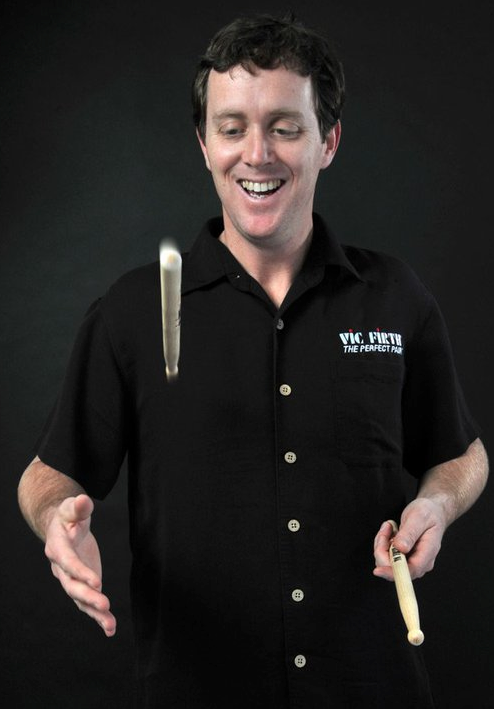 Colin joins Inspire Arts & Music, as the Director of Percussion, which will include the role of Music Program Coordinator, Music Design and Percussion Design while supervising the percussion caption of the Boston Crusaders. Colin served prior with The Cadets Percussion Staff since 2007. He served as The Cadets Percussion Caption Supervisor and Battery Arranger from 2008 through 2016, winning a DCI World Championship in 2011 and the Fred Sanford High Percussion Award in 2013. Colin was inducted into The Cadets Hall of Fame in 2016.

Colin has also previously taught and arranged music for Star of Indiana, the Glassmen and the Crossmen. In addition, he was a part of the design and instruction team for the internationally acclaimed production, Blast!.

Colin began his marching career in 1988 during his junior year of high school when he joined the Boston Crusaders. He was an integral part of the Crusaders percussion section over a four year span. He aged out with Santa Clara Vanguard in 1992, where he was recognized at the 1992 Individual and Ensemble competition as the tenor drum solo champion.

He has made a career out of his passion for music and percussion, while also completing a double major in music education and classics from the University of Massachusetts at Amherst in 1998. When not instructing drum corps, Colin conducts clinics for the percussion companies Avedis Zildjian Co., REMO, Inc., and Vic Firth. He has signature series “Colin McNutt” sticks designed and manufactured by Vic Firth. He also writes music for marching bands in the United States, Canada and Japan.

“It is great to bring Colin home to Boston and Inspire. Much more than drum corps IAM is fully committed to bringing the very best people in to work with, guide and brand the organization. This is one of a series of steps to make Boston a destination drum corps and a fan favorite.” Chris Holland, Executive Director.

Both Colin and Gino represent the future of the IAM and Boston Crusaders music programs. We welcome them and their accomplished staff here to IAM and look forward to this long term relationship.